Get tickets
Back to full program 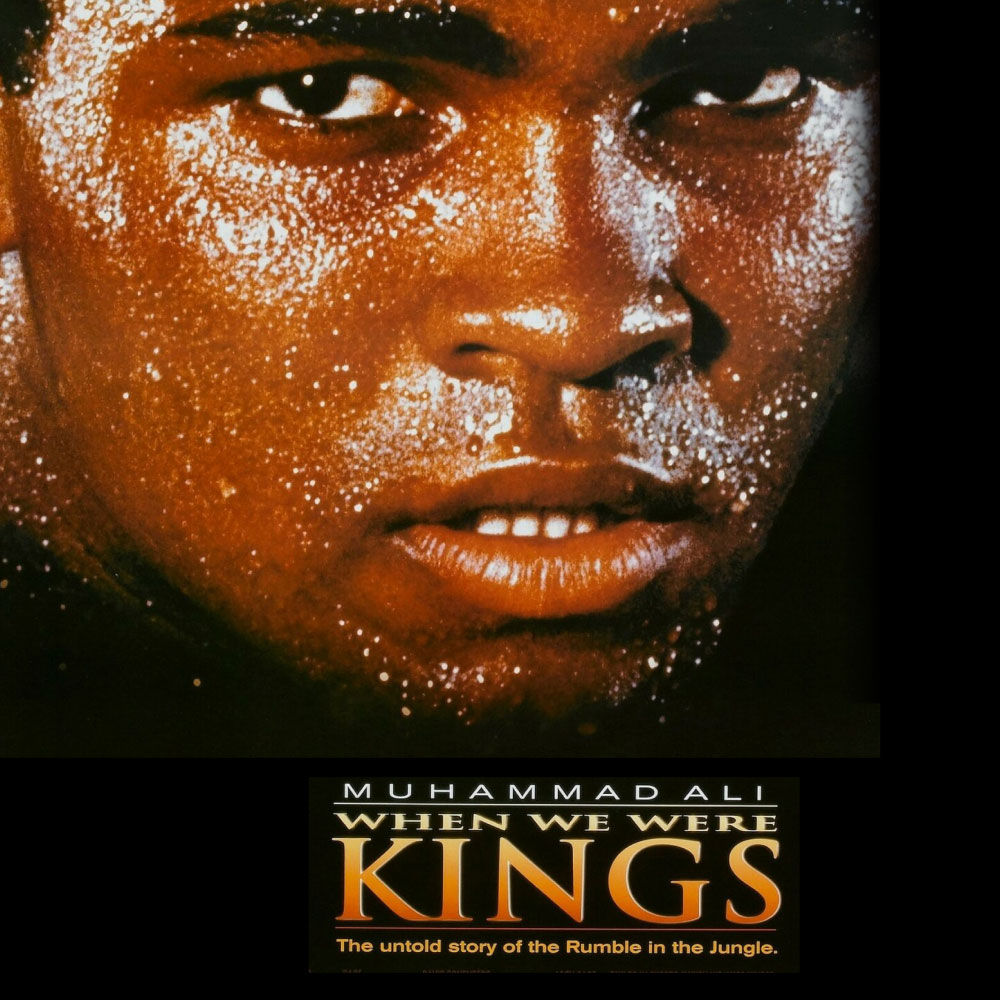 Film Screening: When We Were Kings

Thursday, May 26, 2022
9:15pm CEST
Eye Filmmuseum
Day 2 of the Cultural Festival brings a screening of "When We Were Kings" on 35mm, from the Eye collection. This Oscar-winning documentary tells the story of the legendary fight, known as The Rumble in the Jungle, between boxers Muhammad Ali and George Foreman in Zaïre in 1974. Before the screening, there will be an introduction by Antoin Deul and his son Darnell Deul.
Arguably the most famous heavyweight boxing contest of all time was fought on 30 October 1974 in Kinshasa, Zaïre: the "Rumble in the Jungle" between champion George Foreman and challenger Muhammad Ali. Using historical footage and new interviews, this documentary explores the relationship between Afro-Americans and the African continent during the Black Power era through popular culture and international politics, including the cruelty of dictator Mobutu Sese Seko.
BUY TICKET

join us at the celebration

An Amsterdam-based startup which designs programs and events which make connection and collaboration simple amongst biculturals of African descent and their allies around the world.

An Amsterdam-based non-profit organization committed to promoting cultural creativity and diversity in and out of Africa and the African diaspora.